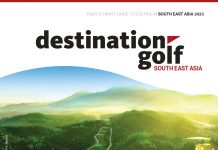 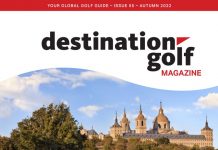 New Zealand Among Fastest Growing Golf Destinations in the World